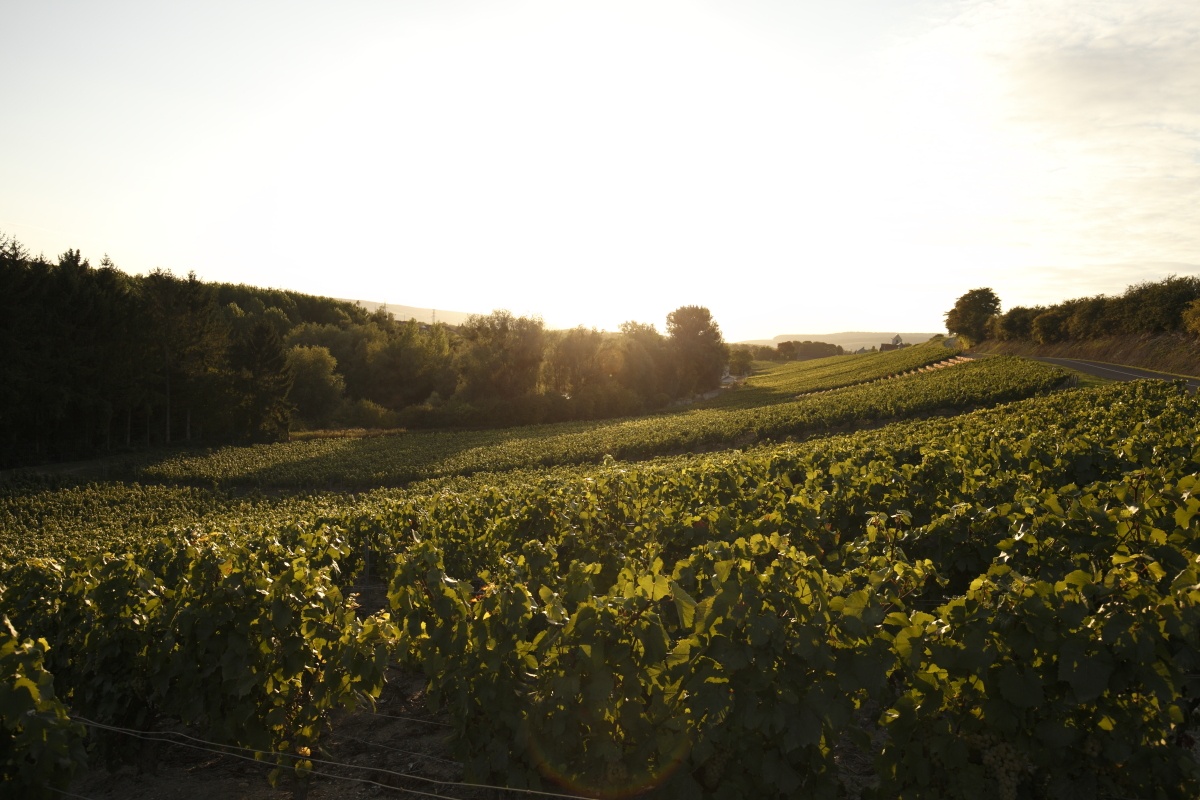 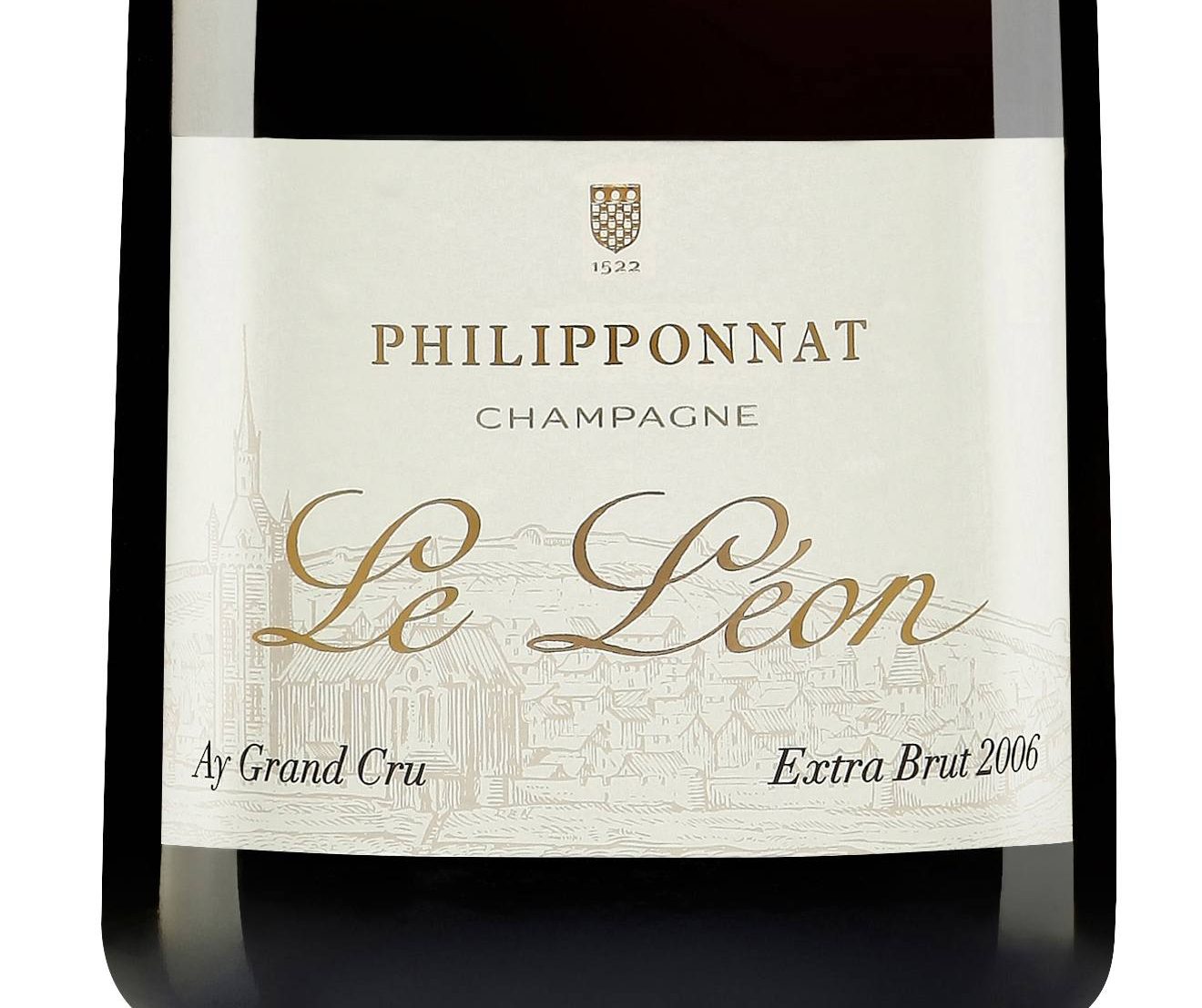 While Le Léon, Philipponnat’s historic vineyard, holds a special place in the house’s history, it is also important for its contribution to how the blends that make up Philipponnat’s cuvées are composed. Classified Grand Cru, exclusively planted with Pinot Noir, its grapes give fullness and minerality to the wines, in particular to the 1522 Grand Cru and 1522 Rosé cuvées.

In order to offer the House’s friends and connoisseurs the purest expression of the Ay terroir, Charles Philipponnat and Thierry Garnier, the House’s Cellar Master, decided after the 2006 harvest to craft a cuvée exclusively from the grapes harvested from the Le Léon plot. Vinified entirely in wooden barrels, and in such a way as to avoid premature oxidation, the Le Léon cuvée is dosed as an extra-brut, in order to maintain a precise balance between freshness and vinosity and avoid masking the character and purity of the wine. Aged for seven years on the lees in the House’s 18th century cellars, the Le Léon cuvée presents great complexity. It is one of the single-plot cuvées collection, alongside the Mareuil-sur-Ay, La Rémissonne and Les Cintres cuvées, made in the best years and released in limited editions. 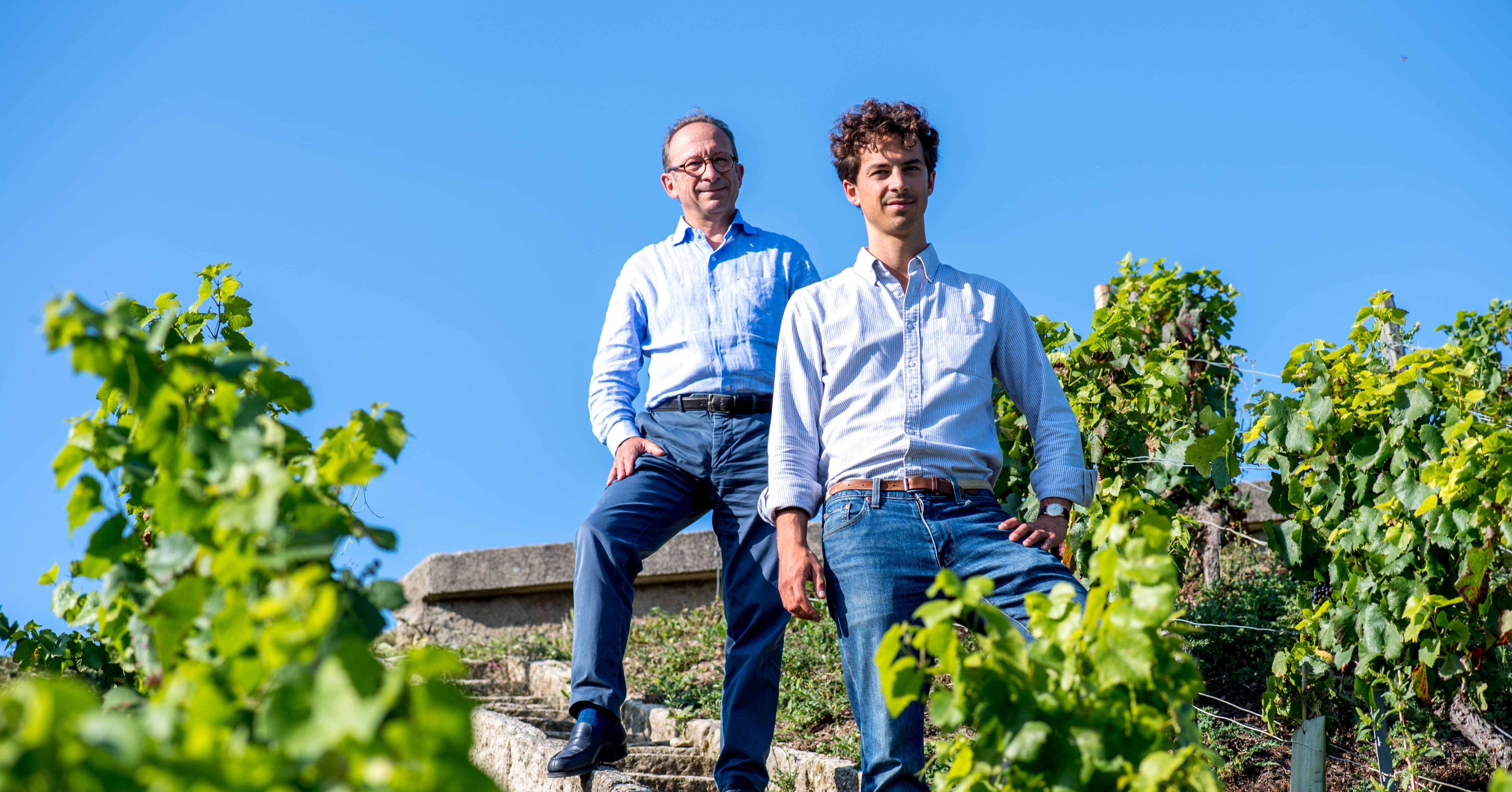 The heart of the Champagne region 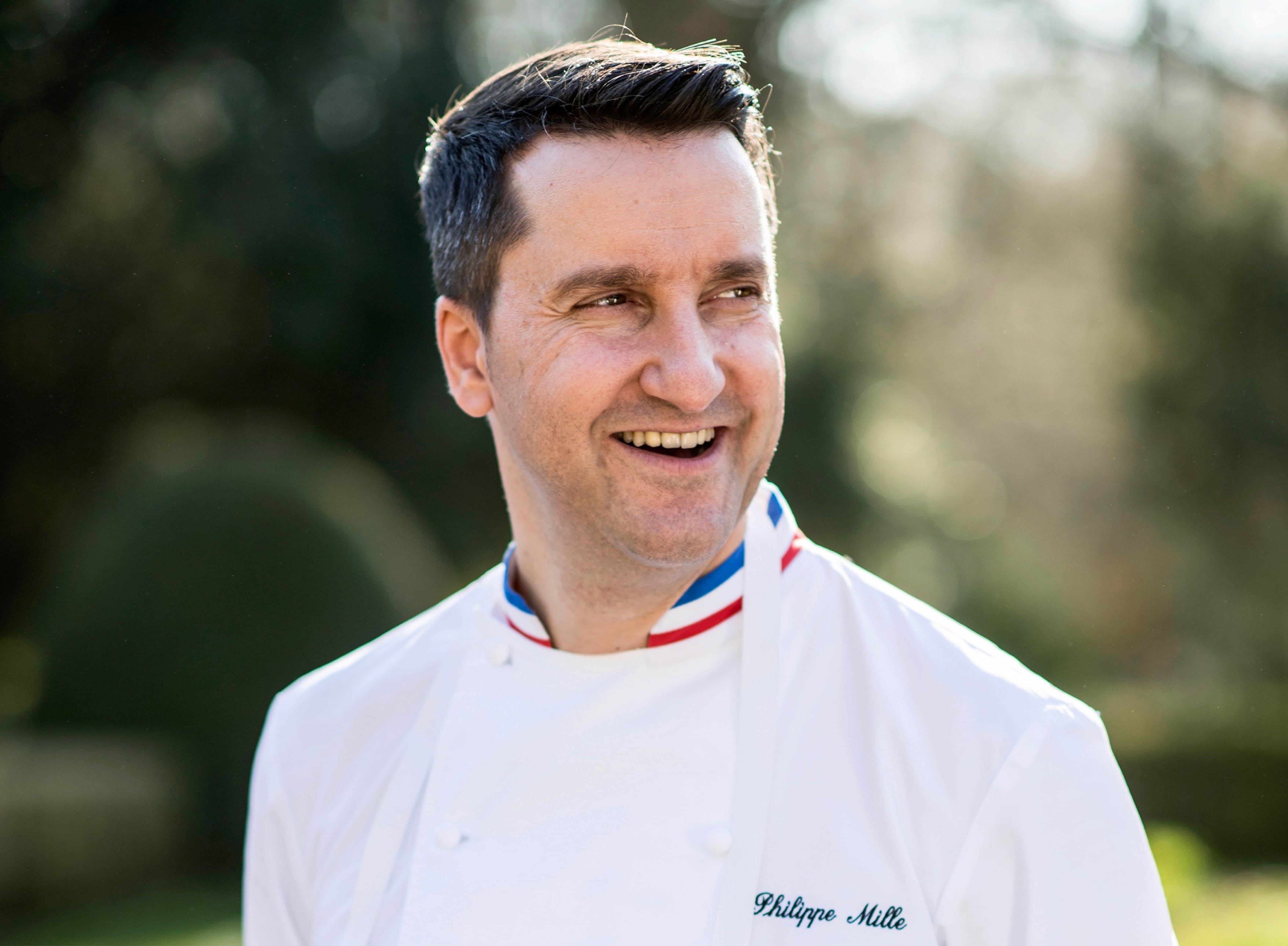 Friends of the House

A Chef, a Champagne 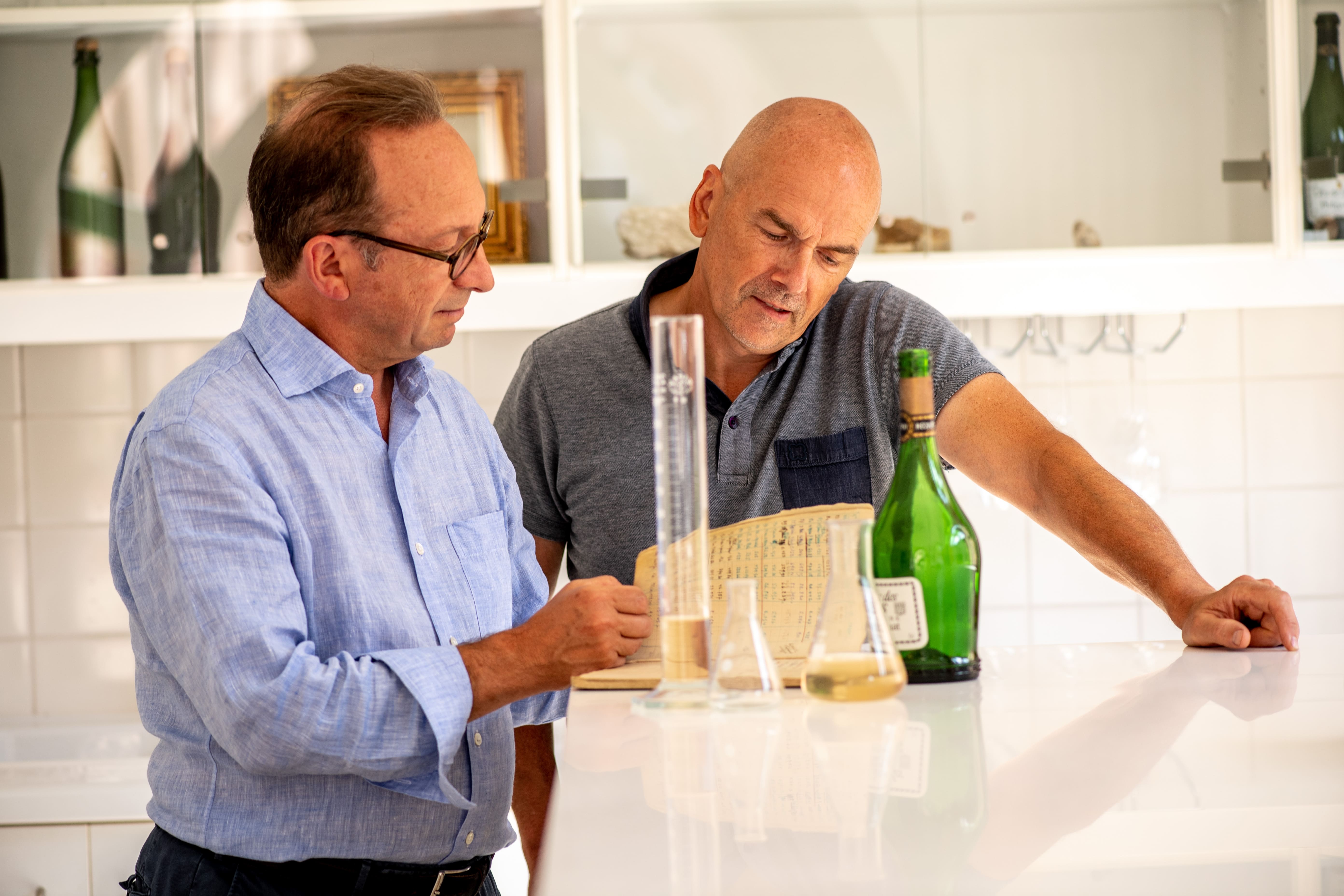 To discover our lastest news